I’ve always loved Chinese food! It was always a treat for my family to go for a meal and poorly attempt to eat with chopsticks!! Back then, the choices were limited …..and the one that you dressed up for was the Golden Oryx! It was one of those places that we all got excited to go to… and when we were invited, we felt like we had won something!

Its been a while since I’ve been there……but this time I get a new treat! they recently introduced a Japanese menu which also happens to be one of my favorite cuisines!! We got welcomed by an awesome introduction to the new menu and a cheat sheet to remind us of all the dishes we were going to taste….and there were MANY of them!!! I won’t cover them all so ill just dive into my favorites!!

We started off with the Edamame.
Already one of my favorite dishes, you couldn’t go wrong! and it didn’t. but there’s a twist! This Edamame wasn’t typically served……you get interesting condiments to go along! The chili paste, green tea salt and salty 7 blended spices were a very interesting addition to the salt typically served. My favorite was the chili paste but then the salty 7 spices were very unusual as well……needless to say, refills were ordered.

The next dish I liked was the Peking Duck spring rolls… They were very well matched with the hoisin sauce but they needed to be just a little more tender….something I would gladly order again!

But the big shocker for me was the tofu! I’m not a big fan of tofu unless its in miso soup….but I loved this! it had a very rich taste which wasn’t usual for what im use to from tofu. 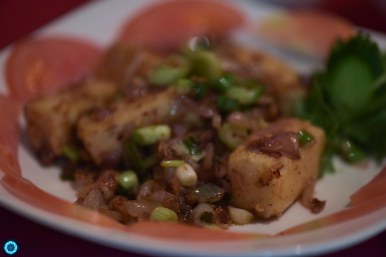 The mushroom dim-sum’s were very earthy and flavorsome, I love the taste of mushrooms, especially the earthy flavored ones like Shiitake or Matsutake mushrooms…..The filling was just that, perfectly balanced and very raw! the parcels were a little thin but I liked them that way. 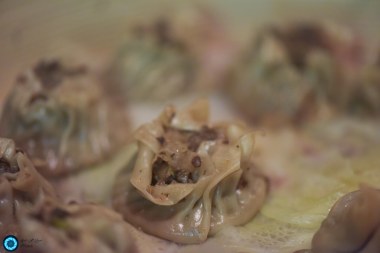 The Sashimi was next and I was pretty happy with it….little hint, they have two types of wassabi…..the first one we got wasn’t strong enough to my liking but the second one was perfect! The octopus sashimi was my favorite but the salmon wasn’t far behind. 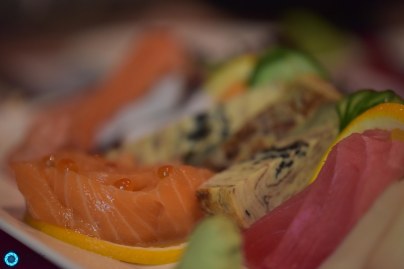 Nigiri was next on the menu….while iv had  better, this wasn’t bad at all…….I particularly liked the egg roll.

The best bits of the Japanese menu were definitely the sushi options that we tried  ! the three that REALLY stood our were cocktail roll, the three seasons roll and the negima roll (in order of photo from top to bottom) But the California roll (bottom photo)was my favorite! I think out of all the dishes this would be my second favorite. 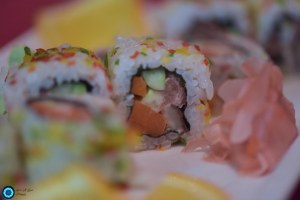 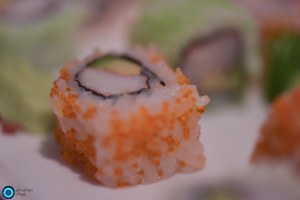 The Hunan chicken was also a highlight……after eating so many dishes, I would have assumed that liking anything would be difficult, however I kept trying to make some room for this. 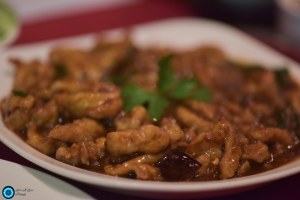 My absolute favorite though was the szechuan chicken. everyone agreed that it was a favorite! its perfectly crunchy from the outside and soft on the inside! the flavors were just delicious. 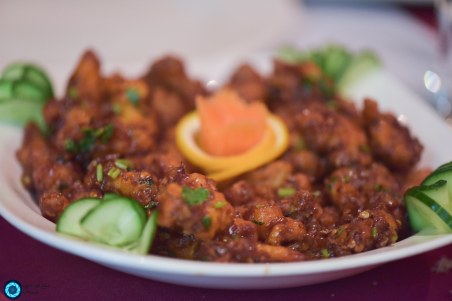 The ups? Its a nice place to have a meal and a drink…..and the additions to the menu add flavor

The downs? The new menu has its kinks in using certain produce, while I liked the dishes that are on here, there are some that didn’t work…..but every single one of them was in the right direction. after talking to the chef, im sure he will work on our comments and get them to the same standard as my favorites.

What my meal from there would be like? Id start with the edamame, share a California roll and then get the Szechuan chicken with garlic rice for the main…..I haven’t tried the desserts yet but I can’t wait for the next time I do! 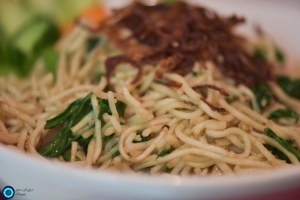 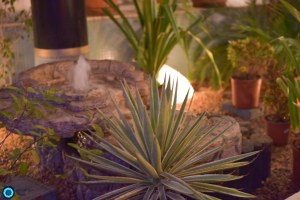